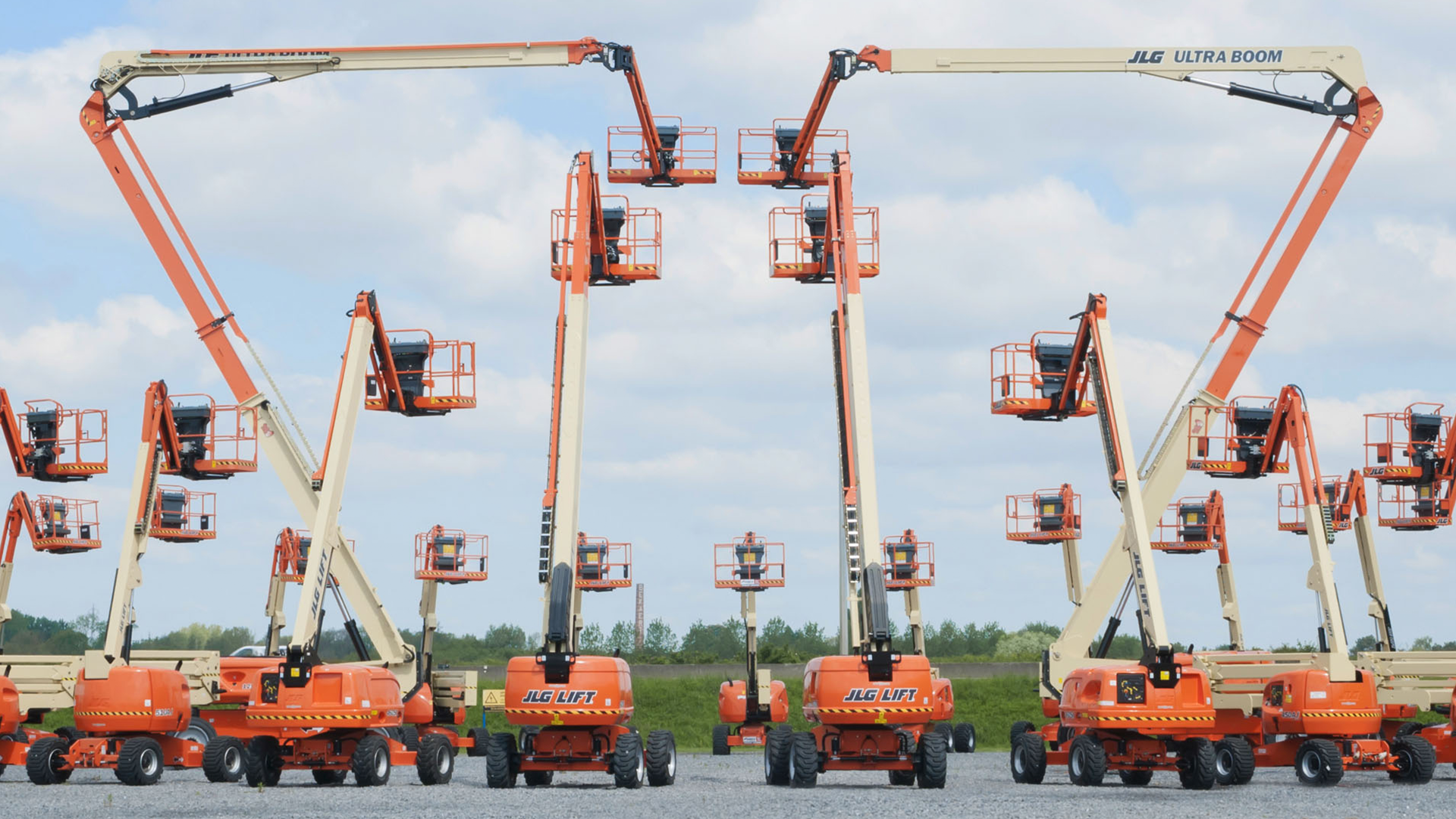 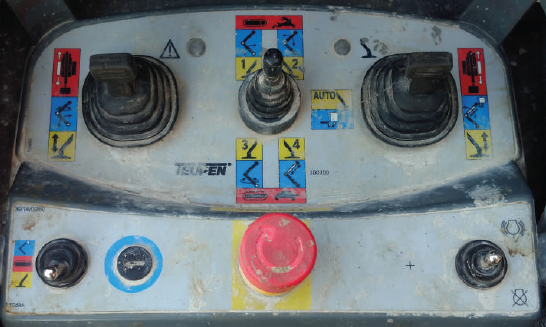 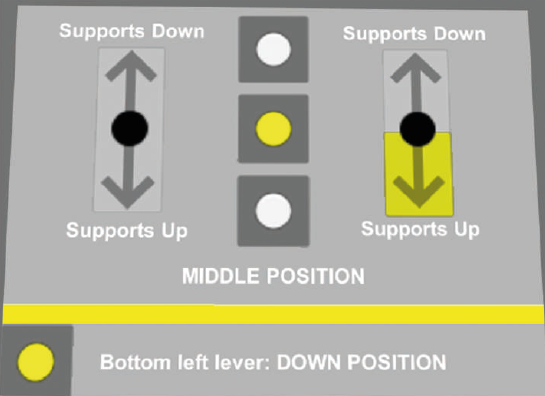 The user also sees a digital panel on top of the physical panel that gives extra information. For every step the panel lights up to be used buttons in the correct direction. So, by looking at the digital panel the user sees which buttons are connected to the current step.

It opens perspectives, we certainly see a lot of possibilities in this technology, as Pascal Vanhalst said, it is a first step and can be improved, but we all see that we have to look at this. Kris Feys CIO - TVH Equipment

The application was successfully demoed at the TVH Event on 14th of January 2018. Two Aerial work platforms were installed and two people, both with no prior knowledge of the machines, were invited to operate the machines: one using the hololens as a guide, the other one using a traditional manual. The tester using the hololens won the race by far: he could lift the platform up in the air, while his opponent didn’t manage to stabilize the machine.

Interested in developing spatial computing solutions? get in touch